1) A global condom manufacturer decides to make an aubergine flavour range of the product. The tweet of the image of the box calls it ‘Eggplant.”

2) A man has been caught driving his car with a frying pan. A 32-year old man was driving his Mazda with a cooking pan instead of the steering wheel in Adelaide, Australia. He was found loitering around in an uninsured and unregistered vehicle with the cookery instrument being used as steering wheel.

3) People around the world are getting handsome payments for wierd jobs. There are professional mourners (remember traditional Rudaalis of India) who are called to mourn in U.S.
Then there are professionals who give snuggles. According to the website thesnuggery.org of  one such professional, she charges $60 an hour for “private snuggling sessions” at her home in Rochester, New York. No sex, just cuddles!
And who pays for cuddles? Samuel writes pensioners, war veterans and people “between relationships” are among her clients.

4) There are crazy eating habits of famous people to surprise you! Steve Jobs, the Apple man reportedly once ate so many carrots in such a small amount of time that his skin turned orange.Jobs many a times eats only one kind of foods for weeks and he claims that he was so clean he only took bath once a week.
During the year 2011, Facebook CEO Mark Zuckerberg only ate what he killed.

5) Sleeping habits can also be weird- Leonardo-Da Vinci followed an extreme sleep schedule, which consisted of 20-minute naps every four hours.
Tom Cruise’s snores are apparently so bad, he sleeps in a sound-proof “snoratorium.” “Whoever uses the snoring room cannot be heard outside the locked door,” an alleged visitor to the actor’s house told the Daily Mail.

6) The most expensive coffee called Black Ivory is made from beans eaten by Thai elephants, then plucked from their droppings. The coffee costs $1,1000 per kg! 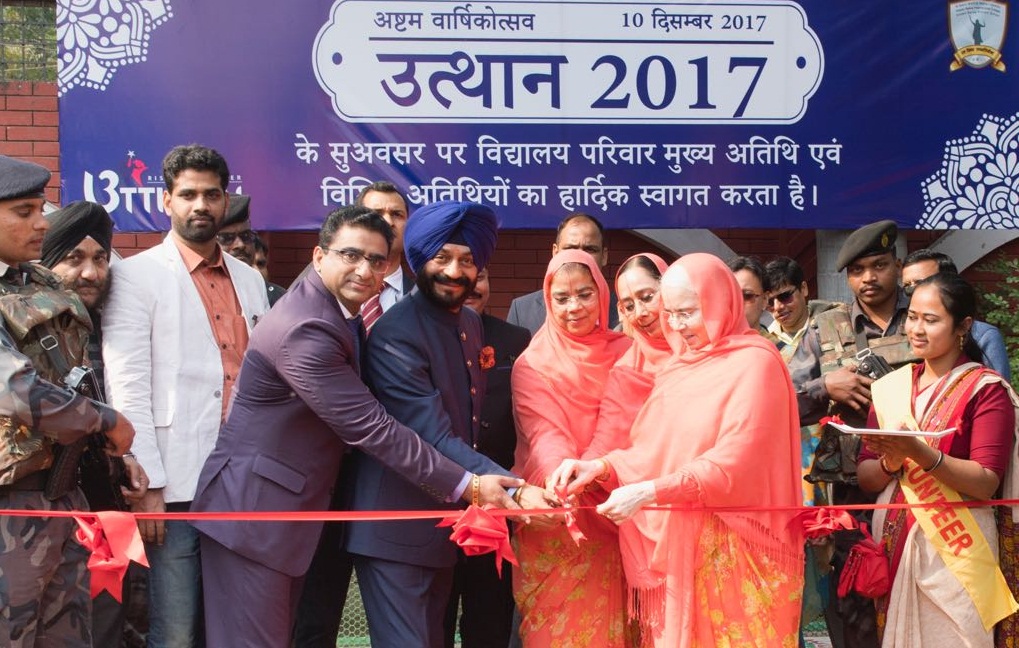