The world famous WWE champion Hulk Hogan has denied previous claims he has a “10 inch penis”, and said he was speaking in character when he made the comments.

The former WWE Hall of Famer – whose real name is Terry Bollea – has been giving evidence as he seeks $100million (£70million) in damages from Gawker, who leaked footage of his romp with the wife of his then-best friend.

The court case – which will test celebrity privacy rights and freedom of the press in the digital age – has seen the wrestling star comment on the distinction between his Hulk Hogan character and real life.

Hulk Hogan fights in court over sex tape Hulk Hogan gives evidence in court
“We were discussing Hulk Hogan’s… I do not have a 10-inch penis, no I do not, seriously. Terry Bollea’s penis is not 10 inches,” he said in court, before being asked by Gawker’s attorney Michael Sullivan to clarify if he was discussing “Hulk Hogan’s penis”.

“Yeah, because Terry Bollea doesn’t have a 10-inch penis,” he added. “I was in character. I embellished a little bit about the number of women. I was totally Hulk Hogan — I wasn’t at home in my private house.” On Tuesday Hogan, 62, was cross-examined by lawyers for New York-based website Gawker. The website’s lawyers played videos of Hogan doing interviews with celebrity news website TMZ and radio host Howard Stern about the sex tape. So finally the world knows that what Hulk Hogan claimed was completely false for Terry. 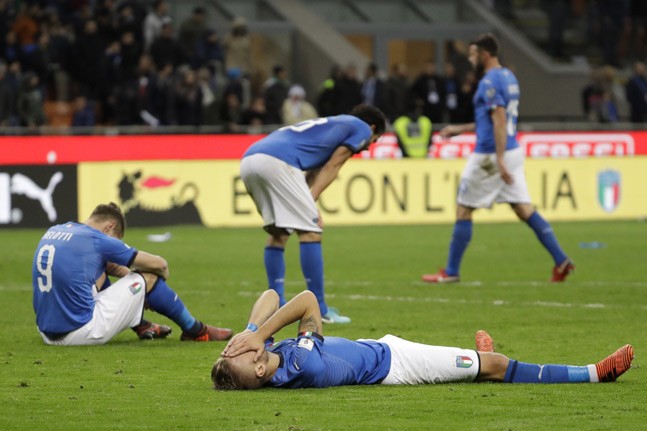