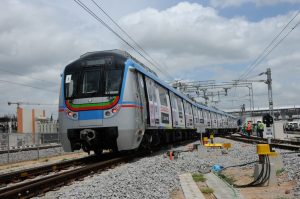 will be opened to the public on Wednesday. This evening the Prime Minister will also inaugurate the Global Entrepreneurship Summit along with US President Donald Trump’s daughter, Ivanka, who he also hosts for dinner tonight. Smart cards for the metro have been on sale though the weekend; these can also be used for other transport in the city.

The metro will cover a 30-km stretch in its first phase and is expected to carry 17 lakh passengers each day. The Hyderabad Metro project has been divided into three corridors — all passing through areas with high population density. Prime Minister Narendra Modi inaugurated the first phase of the project, which covers 24 stations.
The trains will run from Miyapur in north Hyderabad to Ameerpet – a connecting station – on corridor one, and from there to Nagole in the eastern side of the city, which is part of Corridor Initially, the metro will run from 6 am to 10 pm. It would be rescheduled — 5.30 am to 11 pm — depending on traffic and demand, Telangana’s Technology Minister KT Rama Rao has said.

The price of tickets will range between Rs. 10 and Rs. 60. The operations will start with three coaches — each of which can accommodate 330 people — per train. The number of coaches would be increased to six depending on traffic. The elevated metro will have stations located at a distance of approximately one kilometer.

The metro will eventually include feeder bus services, parking facility at strategic locations and have connectivity with other modes of transport. There are also plans to build sky-walks connecting the stations directly to commercial complexes, stadiums and offices.

The project, which started in July 2012, was scheduled to be completed by June this year, but issues like land acquisition led to delays.The Hyderabad Metro line will eventually be a 72-km elevated stretch, which will be completed by next year. It is the largest such public-private partnership project, the state government has said. 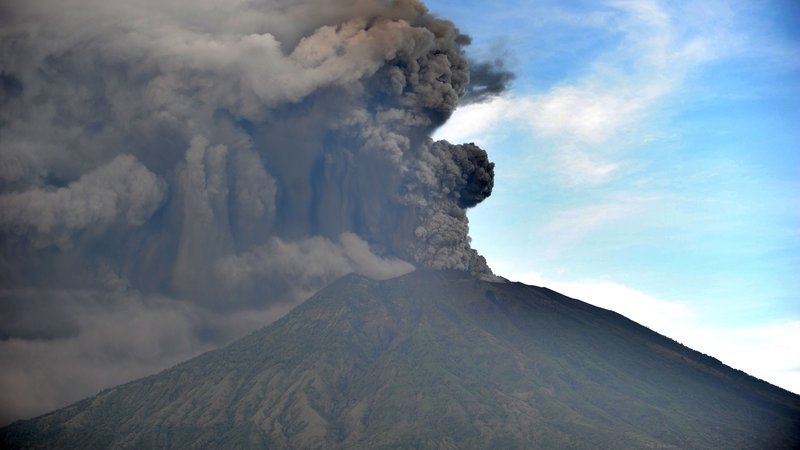